Skip to content
The three biggest misconceptions about automation in business

The three biggest misconceptions about automation in business 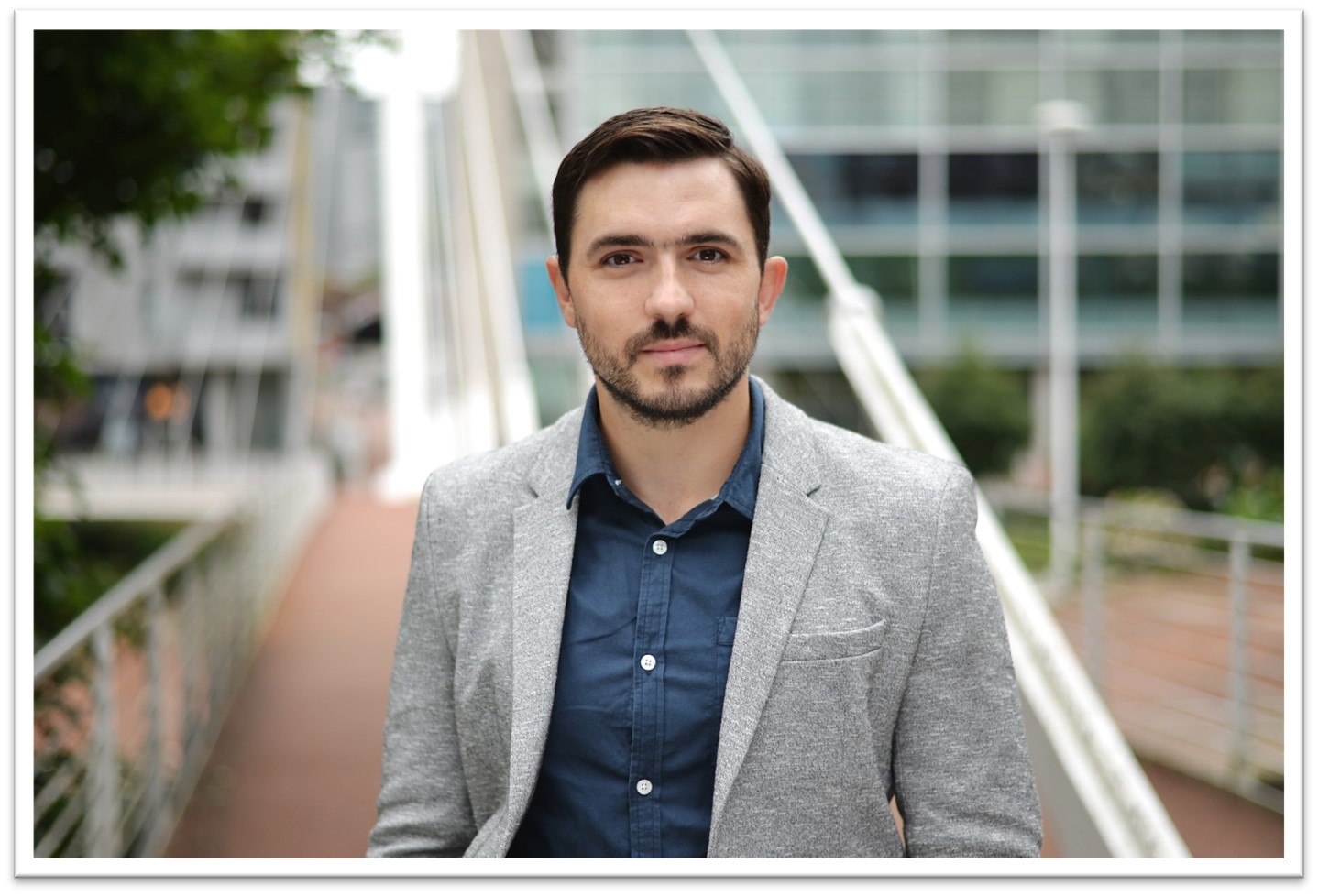 Every organisation can benefit from faster, more efficient, business processes; that’s a fact.

Whether it’s processing payments, handling data or carrying out regulatory checks, by embracing technology you can streamline your business and liberate your workforce.

Think about it, how much manpower goes into repetitive tasks like spreadsheet data entry, reading pdfs, sending emails to customers, or trying to merge data between systems?

All this can be done in seconds with 100% accuracy if you introduce the right technology and automate.

However, like all new advances there are a few common misconceptions around robotic process automations (RPA) and its limitations.

Dan has 10 years’ experience in software development, including at RBS, and is co-founder of the Manchester-based tech business.

He now leads the growing development team at Agile Automations on all things robotics and RPA.

So, what are the most common misconceptions? 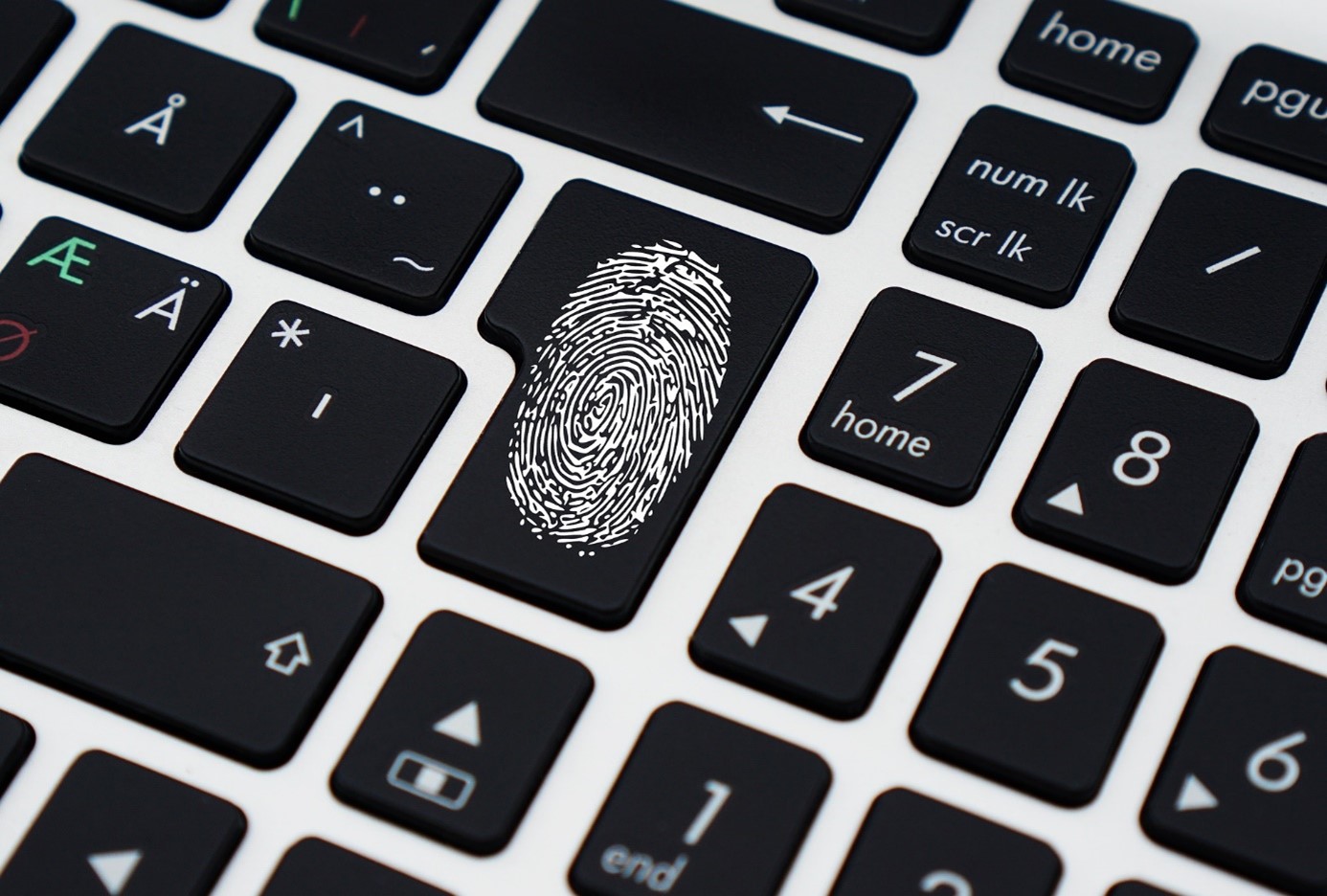 “Our data will not be secure if we use automations”

This is a very common concern for those new to RPA and we understand why it can put a blocker on embracing new technology.

We have years of experience working in the financial services sector with international banks and wealth managers who, arguably, hold some of the world’s most sensitive data.

Our automations currently update thousands of user accounts, send out new bank cards and trigger email updates to customers – all without posing any extra security risk.

The key to this is understanding how automations actually work.

RPA does not give ‘unlimited data access to a robot’ as many wrongly assume.

Instead you must think of it as a supercharger.

The automations we build usually sit and run from a user’s computer, which requires the usual password to access.

It does not bypass security restrictions and therefore cannot start a task which that person isn’t authorised to do; it works off their Windows credentials.

The automation simply speeds up what they used to do manually, hence the supercharge comparison.

For example, RPA can help a user pull information into a database within seconds, instead of taking 10 minutes to type out.

Any complex role groups that you have still exist. So, if the user running the automation doesn’t have access to a particular table in a database, or section of a website then neither does the automation.

Once the automation is launched and running it can be minimised so that employee can get on with other work, in 90% of cases. This is known as an attended automation.

You don’t need to implement anything new; you just need to run the software. 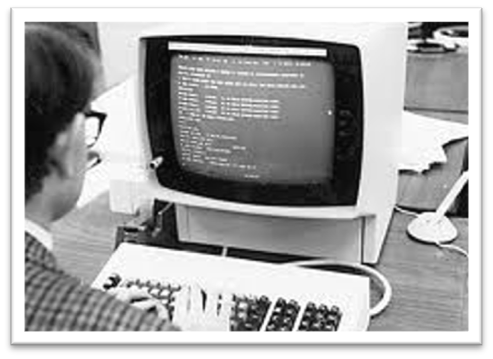 RPA wouldn’t be as useful and successful as it is without the ability to pull data from different systems and issue directives.

We have automated business processes across a number of commonly used systems such as Back Office, Virtual Terminal, SAP, SharePoint, Dynamics CRM, and now more commonly used cloud applications.

The automations we build bypass the need to tweak a programme’s API, a set of predetermined rules which dictate the parameters of how a system works.

For example, the popular finance application SAP has a built-in list of already known commands and actions.

This can be very expensive and difficult to alter in order to speed up your businesses processes and to accommodate your own business logic which has changed over the years.

Instead, our automations speak to the front end of different systems, like SAP, without ever having to change the API.

This allows legacy systems to communicate through ‘shortcuts’ to speed up business processes. It does so by replicating an existing user’s actions.

By implementing RPA, you can automatically:

“RPA is too costly and takes too long to implement”

Again, this is an understandable misconception.

Curious organisations may have investigated automations before only to be quoted an astronomical price by their software provider, or even their internal IT team.

And there’s a very good reason for that.

As mentioned, the big providers will go into the actual API of their programme to make the changes, affecting the entire system which then needs to be tested and rolled out which can take months.

Whereas our RPA acts as a middleman which can utilise existing programmes, making the software work better and harder for you, without the need for IT to get involved.

Basically, we are automating the front-end instead of changing the backend.

It means we can build a bespoke automation in a matter of days for a fraction of the price but with the same outcome.

The other main benefit of doing it this way is that you can literally be more agile. The automations are purpose-built for your organisation and the tasks you need help with.

For example, if you are working with multiple financial institutes offshore banks will have extra checks whereas mainland banks may have GDPR constraints.

You may assume it is quite ubiquitous, but each bank has these niche bits of logic built in to suit their own processes.

By using RPA, it means you can account for these nuances without the need to dramatically change your current infrastructure. As things change the automations can easily be adapted, allowing for things to be done quickly.

This is what sets us apart from ‘plug and play’ type automation providers.

The look and the feel of our automations are exactly how you want them, and everything is built using C# and .net so any developer can understand and maintain it in the future.

On average it takes us two weeks to build an automation from scratch. Costs vary between £2k for a simple build to £20k upwards.

This includes scoping, design, development, testing, implementation and maintenance – including the software we have built for you.

To put that into perspective, our full service is comparative in price to just the license of an RPA self-build platform.